There is no light like the light you get on the mountains but you have to push yourself hard to be in a good location to capture it at it’s most extreme which for me is early in the morning.  It’s all about being out there, high up on a mountain ridge before sunrise. I usually setoff climbing about 2 to 3 hours in advance with a heavy backpack complete all essential mountaineering equipment plus my camera and tripod to capture the shot. The ice and snow add an extra dimension to the photographs but these shots can be difficult to take as you have to endure the ice cold winds for short periods of time without risking hypothermia.

Nature can often surprise you, it has been many a time that I was on a summit expecting certain weather conditions but only to come away with something totally different and yet equally as beautiful. For instance the photo titled ’Frost Flowers, Cruach Mor’ was taken the day after the photo titled ’Howling Ridge’, both photos are different and equally as spectacular. I could not stop myself going one day after the other, that weekend.

The day I captured the photo titled ’Frost Flowers, Cruach Mor’ was an experience to remember. I got up at 4.30am, checked the forecast and left home at 5.30am with the outside temperature at -1°C. It was 6.15am when I started climbing in dense fog with the aid of my headtorch and compass as I could only see 8 feet in front of me. I was about to give up on the chance of getting a descent photo as I neared the summit of Cruach Mor when all of a sudden I poked my head up above the fog, the top of the fog was only 10 to 15 meters below me as I stood on the summit. It was a sublime experience to be up there on my own and see all the highest peaks protrude above the cloud into a clear blue sky like islands in a sea of fog.

Photography for me is all about recording the landscape and weather as it unfolds, directly from nature – what you see and experience is what you get as the end result in a print. 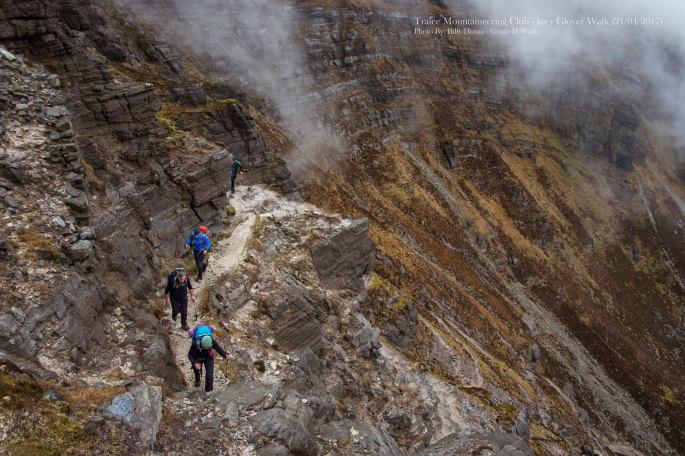 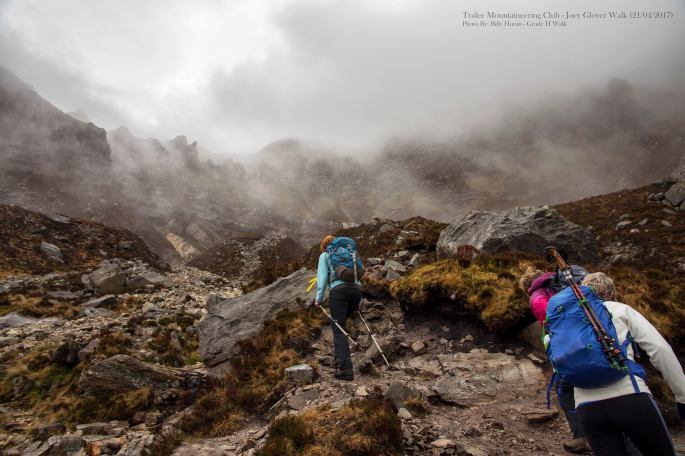